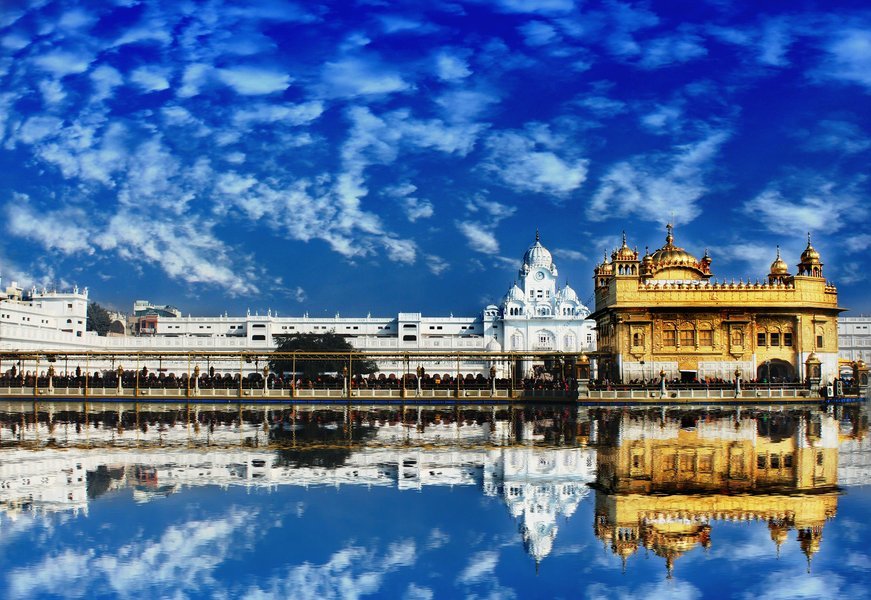 Amritsar is home to the spectacular Golden Temple - Sikhism's holiest shrine and one of India’s most serene and humbling sights, it's delight to walk around for a sensory overload of sights, sounds and smells.

The tour starts with a visit to Golden Temple - a treat to the eyes with an elegant architecture of marble lower level adorned with flower and animal motifs in pietra dura work (as seen on the Taj Mahal). Above this, rises a shimmering second level, encased in intricately engraved gold panels, and topped by a dome gilded with 750 kg of gold.

After Golden Temple, visit the Jallianwala Bagh, a public garden that houses a memorial of national importance, established in 1951 to commemorate the massacre by British occupying forces.

End the tour with a visit to Wagah border which is famous for the ceremonial closing of gates and lowering of flags of India and Pakistan.

9 AM: Start your journey with a hotel pick-up and travel to Golden Temple

9:30 AM: The legendary Golden Temple is a part of the huge gurdwara complex, known to Sikhs as Harmandir Sahib. Spiritually, the focus of attention is the tank that surrounds the gleaming central shrine – the Amrit Sarovar, from which Amritsar takes its name, excavated by the fourth Sikh guru, Ram Das, in 1577. Ringed by a marble walkway, the tank is said to have healing powers, and pilgrims come from across the world to bath in its sacred waters.

11:30 AM: Visit Jallianwala Bagh, a public garden that houses a memorial of national importance, established in 1951 to commemorate the massacre by British occupying forces and explore some local bazars

2 PM: After lunch, stroll around the lanes of Amritsar for Vibrant Photographs

3 PM:  Drive to Wagah Border for the evening beating retreat ceremony. Its famous for the ceremonial closing of gates and lowering of flags of India and Pakistan. When the ceremony reaches a crescendo, the soldiers return to the border line for the final handshake and afterwards no glance is exchanged

5 PM: End your trip with a city hotel dropoff 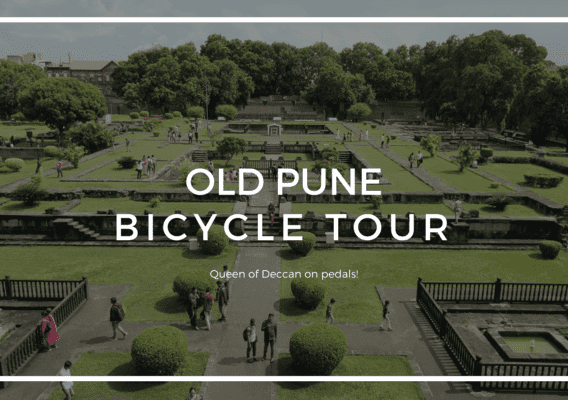 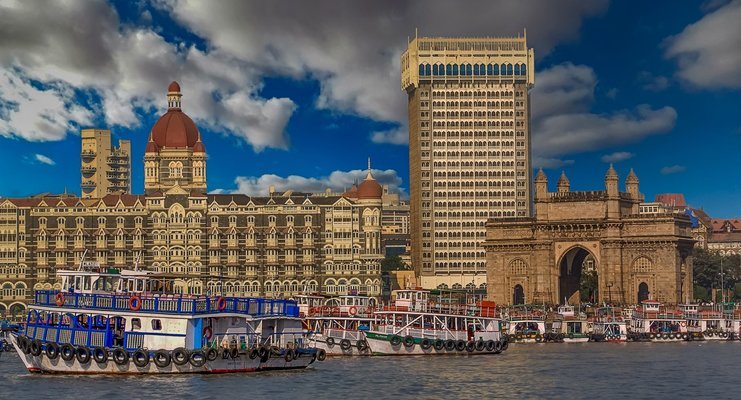 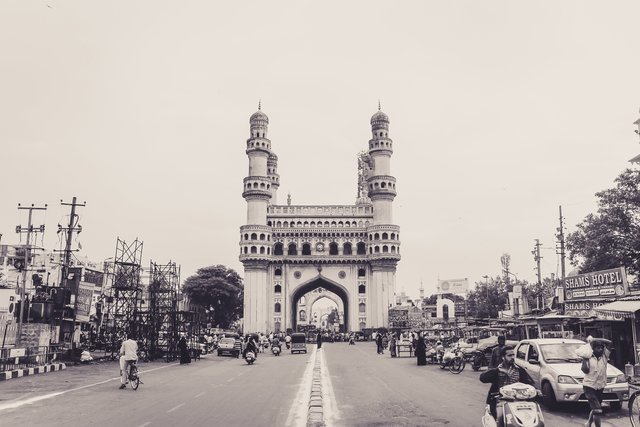 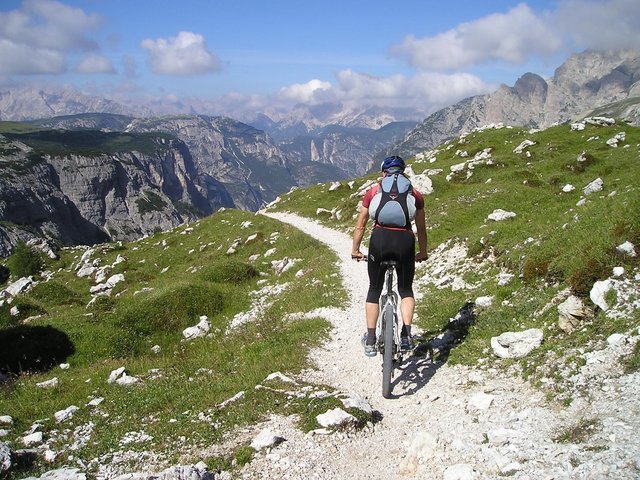 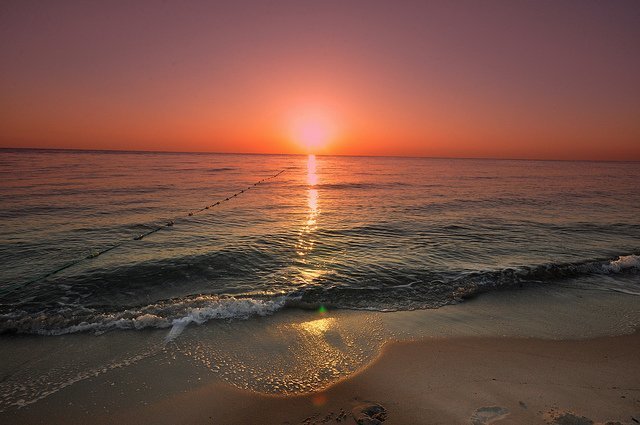